It was the tinkerer’s idea to use the silver blade on the … membrane. All other ideas had failed us. We should have walked away from that faint glittering. Why couldn’t we have just resisted? Wasn’t the smell of that place omen enough?
I raised an eyebrow at the suggestion of using the blade. “What?” the tinkerer said, “It’s what I do. I tink and I know things” Then he winked. My father’s words to never put faith in a gnome echoed in my head. Whatever my misgivings, I was outnumbered in the voting.
Bellrick’s massive arms tensed as he forced the blade, finally piercing the thing, drawing strength from the others’ shouts of encouragement. The shouts quickly became screams as they poured from the wound… the source of that glittering light finally made known. Bellrick, so close, so bent to his task, had no chance. He was drown in them almost immediately. Poor Bellrick.
Like waking from a nightmare, I remember only vague details of our fiery retreat to the surface. It’s true. Our humble party had released Rackne’s Curse upon the realm.
May the gods have mercy upon our souls.

Testimonials
As Seen On:
Stats 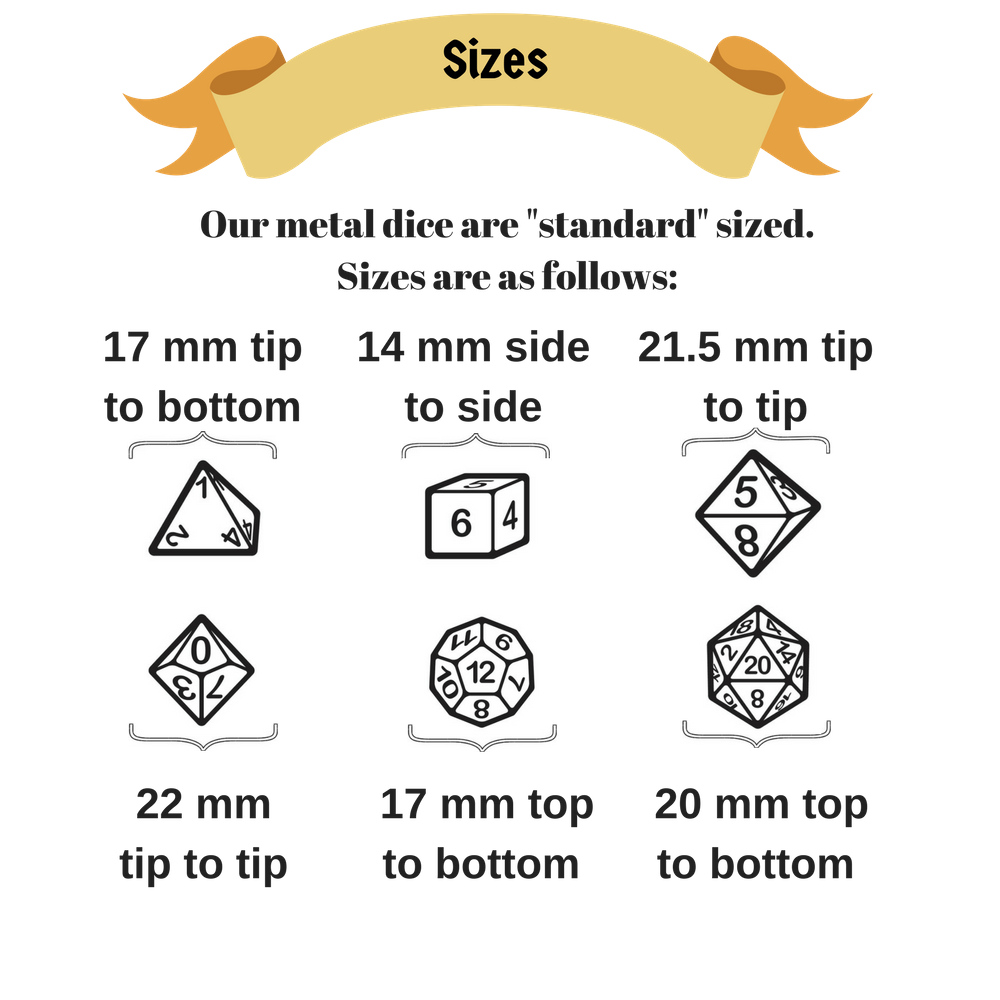 What do people like the most about our metal dice? How they feel in your hand!
We are gamers too, and the feeling of metal dice rolling is simply amazing. It truly feels like you're wielding a battle axe, or slinging a spell.
Our zinc alloy metal d20 weighs almost 8 times more than a typical plastic die. After you've used a metal die you'll never go back. Beware adventurer, they roll with advantage against glass tables; and glass tables only have 1 Hit Point!

All of our metal dice  are "standard" sized dice, not the typical "mini" color.
Buy with Confidence 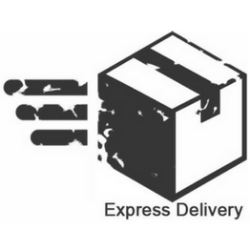 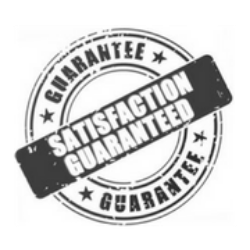 Our easy returns process is backed by a satisfaction guarantee, or 100% of your money back. 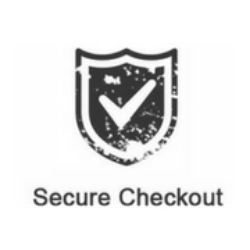 SECURE CHECKOUT
We use Shopify for our website, and secure checkout via Apple Pay, Amazon Pay, Stripe, and Paypal. 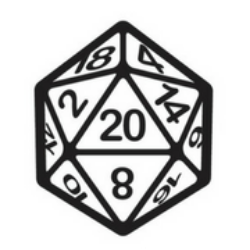 Roll a crit with our products!
The 100% No-Risk Promise
Order right now with confidence!

QUESTIONS? COMMENTS? WE LOVE TO HEAR FROM YOU! 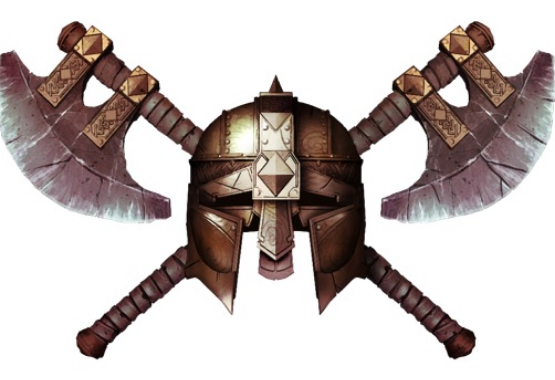 If you need to contact us with questions, feedback, testimonial or a suggestion, please email us at CustomerLove@SkullSplitterDice.com.